Chassagne-Montrachet is an appellation Village in the southern part of the Côte de Beaune region of Burgundy, France. It’s know for the classic Burgundy grapes, Chardonnay and Pinot Noir. With the Chardonnays, expect aromas of mayflower, acacia, and honeysuckle alongside verbena, hazelnut, and sometimes toast or buttery notes. Likewise, expect flinty minerality. Notes of honey or ripe pear emerge with age. The palate is fleshy yet mellow. With the Pinot Noir wines, you’ll likely find aromas of morello cherry, cherry pit, strawberry, gooseberry, and raspberry. On the palate, a delicious fleshiness somewhat mutes tannins that, though somewhat austere in the young wines, give way with age to a concentrated, complex, and flavoursome structure. 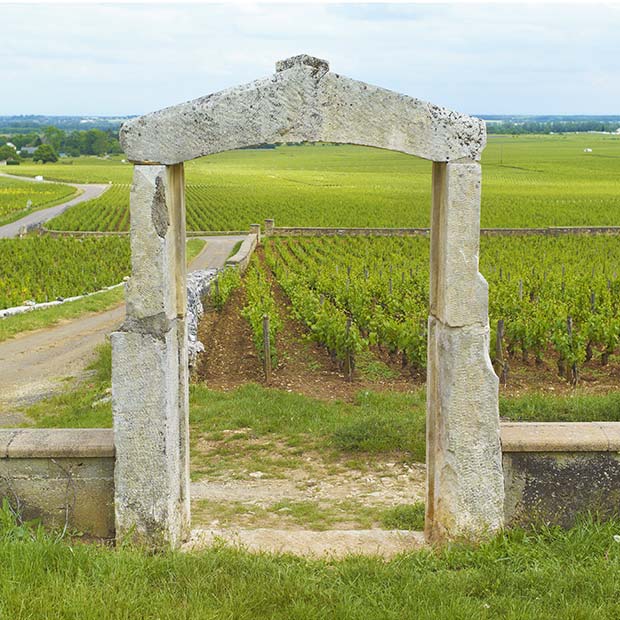