Mercurey is the biggest producing Appellation d'origine contrôlée (AOC) in the Côte Chalonnaise of Burgundy, France – responsible for approximately 40% of Côte Chalonnaise’s red wine. Indeed, the AOC produces significantly more red wine than white wine, which accounts for only roughly 10% of production. What’s more, approximately 25% of the vineyard area in Mercurey is classified as Premier Cru. These Premiers Crus are exceptional and age-worthy expressions of Côte Chalonnaise wines – rustic Pinot Noirs and full-bodied Chardonnays with a trace of licorice character. 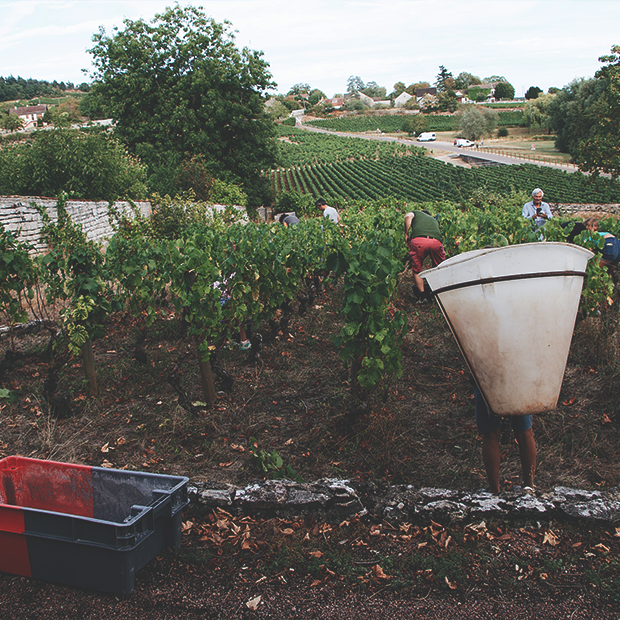