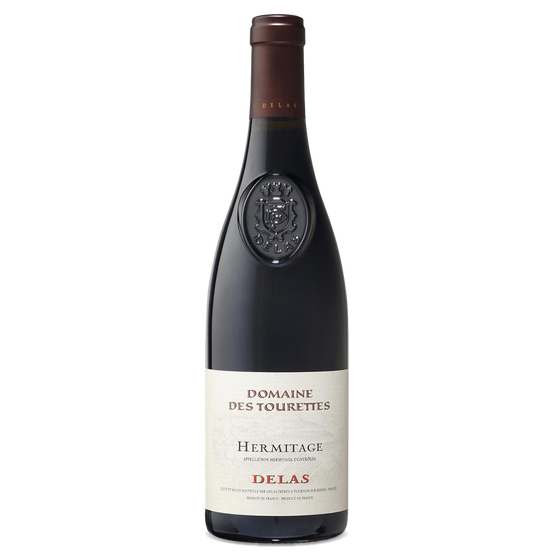 Located in the northern part of the Rhône Valley, the DELAS family, a large wine trading house since 1835, operates 30 hectares of vines spread over the excellence of the northern Rhône appellations: Hermitage, Saint-Joseph, Crozes-Hermitage, Côte Rôtie and Condrieu.