"Our wines are crafted by a professional team of agronomists and oenologists, with worldwide experiences, but deeply rooted in our territory. The diversity and largeness of our terroirs let us extract the best from our partner vineyards." - Cielo e Terra (Sky ad Earth)

In more than 20 years Cielo e Terra has made a real boost. It went from 5 to 75% export quota and now it is present in more than 60 markets with mostly fine wines (IGT and DOC).
The winery became also a leader in sustainability practices, with projects to support people and help the planet. 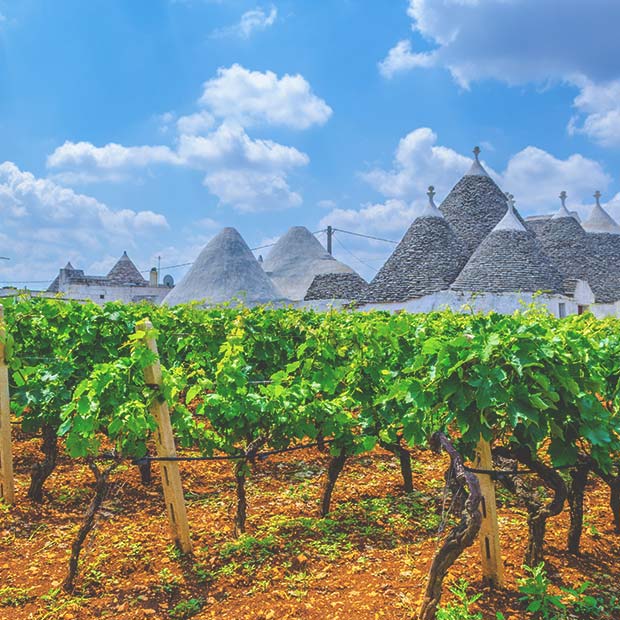