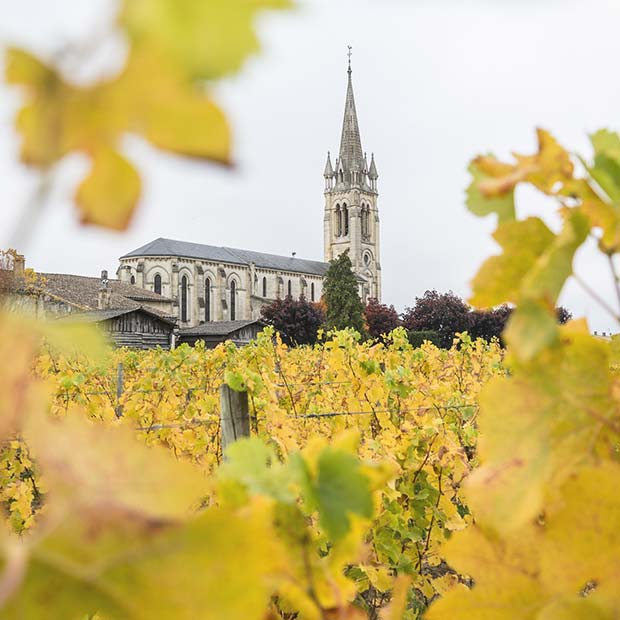 About the brand Chateau La Conseillante

Three centuries ago, influential French merchant Catherine Conseillan purchased this Pomerol estate, giving it the feminine version of her surname: “La Conseillante”. Since 2003, fifth-generation Bertrand and Jean-Valmy Nicolas have been managing the estate, remaining faithful to the La Conseillante identity, passion, philosophy, and commitment to excellence. These days, they try to run the estate in a more environmentally responsible and sustainable way, having built in 2012 a vat room that enables plot-by-plot vinification. La Conseillante’s vineyard plots, of which there are 16, span 12 hectares and a range of soil types, with clay soils in the northeast and gravel soils in the southwest. Wine lovers seek out and appreciate the château’s wines for their soft texture, finesse, and characteristic bouquet of violets and truffles.