The Côtes de Castillon subregion sits on the Dordogne river’s right bank in the Bordeaux wine region of southwest France. It became a geographical denomination within the Côtes de Bordeaux appellation in 2009. Three distinct soil types mark Castillon: gravel near the river, clay in the foothills, and clay and limestone on the plateau. The vineyards enjoy a southern exposure and an altitude change greater than 100 metres. A significant number of producers here are dedicated to a more sustainable, environmentally friendly approach to grape-growing and winemaking, with roughly one-quarter of them operating organically or biodynamically. The subregion produces exclusively red wines, cultivating three main grape varieties: Merlot (the primary variety), Cabernet Franc, and Cabernet Sauvignon. The blended wines – 70% Merlot, 20% Cabernet Franc, and 10% Cabernet Sauvignon – are generally well-structured, approachable, and can be drunk young or cellared for some time. 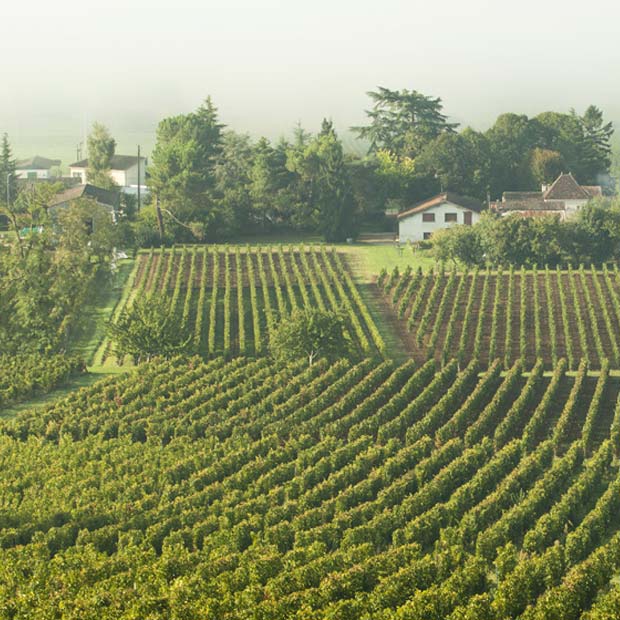