The nose is characterised by dominant citrus aromas, such as orange and grapefruit. It also shows notes of pineapple, peach, vanilla and broom flower with a hint of toasted brioche. The attack is powerful, generous and offers good unctuousness. A beautiful freshness appears on the mid-palate, accompanied by a suave and dense character, making a remarkably balanced wine. Finally, the typical vivacity of the Barsac appellation imposes itself on the finish.

Barsac is one of the top appellations in Bordeaux, France, for producing rich, opulent sweet wines. The appellation sits on the left bank of the Garonne River, near where that river meets the Ciron River. The cold waters of the Ciron merging with the warmer flows of the Garonne creates the perfect early-morning misty conditions for cultivating Botrytis cinerea (‘noble rot’) – a beneficial fungus that attacks grapes and concentrates their sugars. Typically warm, sunshiny afternoons then enable the grapes to dry, ensuring that noble rot does not turn into grey rot – an undesirable outcome. Grapes with noble rot can produce wines of greater concentration, acidity, and complexity. Barsac wines are generally made from botrytised Semillon, Sauvignon Blanc, and Muscadelle grapes. These decadent wines feature aromas and flavours of tropical fruits, stone fruit, honey, and almonds. 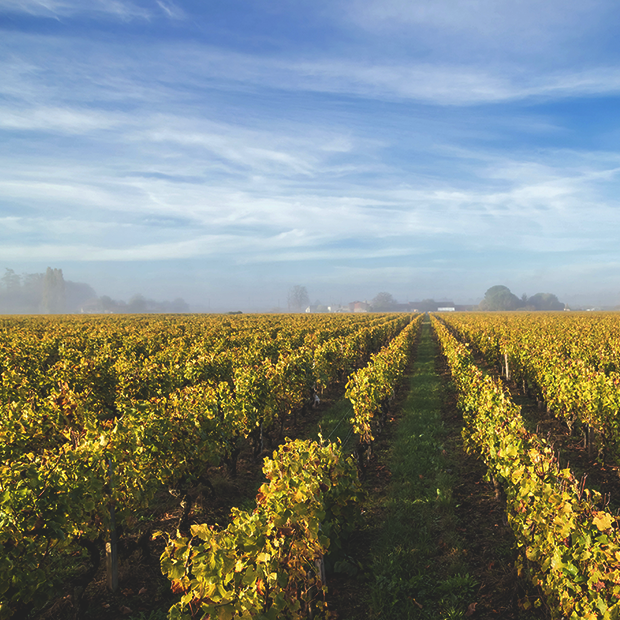 About the brand Chateau Coutet

The best Sauternes from Barsac, as rated by US President Thomas Jefferson in 1787, Chateau Coutet has a long-standing record of excellence. The winery's exceptional terroir benefits from old vines with exceptionally deep roots that concentrate the flavours of the fruit. The signature misty microclimate and noble rot of the Sauternes region thrives at Chateau Coutet.

Chateau Coutet has a rich architectural and regional history. The winery itself is an English fortress built in the 13th Century, and has been a winemaking estate in 1643. Rated as 1er Cru since 1855, this is the oldest and largest estate in the Barsac region.