Château Beychevelle is a wine estate in the Saint-Julien appellation of the Médoc. The Cabernet Sauvignon-dominant wine is known for its supple power and smooth, rich texture, and better vintages have great aging ability. In the Bordeaux Classification of 1855 it was ranked a fourth growth. 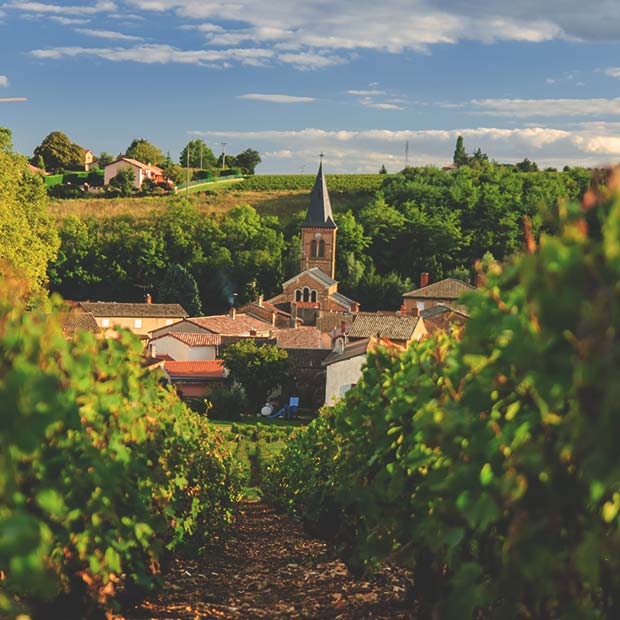