A well situated vineyard in Pauillac that can be relied upon to produce a consistent wine of classic Medoc style and breed. Quality has moved up a level in recent vintages whilst prices remain reasonable. The Chateau is now producing a second wine - Lions de Batailley - which means that production of the grand vin has fallen from 20,000 case to arround 13,000 per annum. This selection process has further increased the quality of the grand vin. 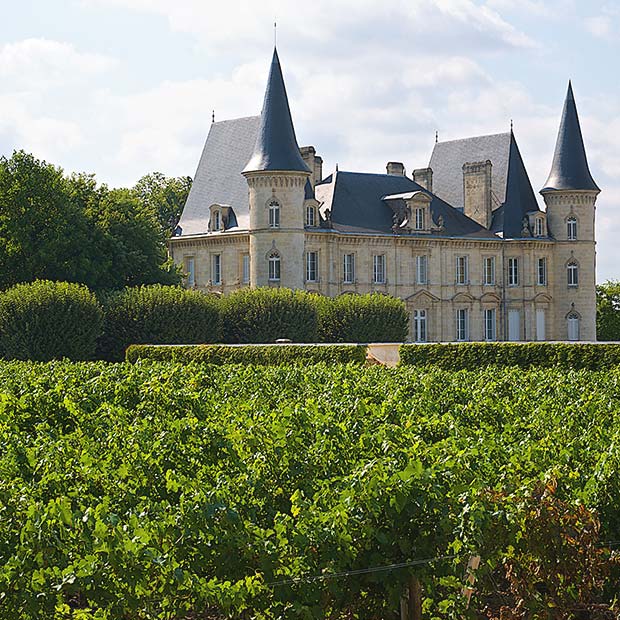 About the brand Chateau Haut Batailley

Historically the estate was part of château batailley until its purchase by the brothers françois and marcel borie in 1932, and division into two properties 1942, in order to prevent inheritance difficulties.the smaller part which did not include the batailley château became the property of françois borie who added to its vineyards with land acquisitions from château duhart-milon while also running château ducru-beaucaillou.following his death in 1953, the property passed on to his daughter françoise de brest-borie, while being administered by her brother and ducru-beaucaillou owner jean-eugène borie.

The estate is still run by the borie family who also own château ducru-beaucaillou and château grand-puy-lacoste.