The grapes producing “De l’Orée” come from the plot ‘Les Murets’ in the Eastern part of the hill.

Many aromas characterise this wine: White fruit, honeysuckle, quince, spices and hazelnut. Rich and creamy with pear, walnut and a hint of quinine, it has impeccable balance and layer upon layer of texture and flavour. 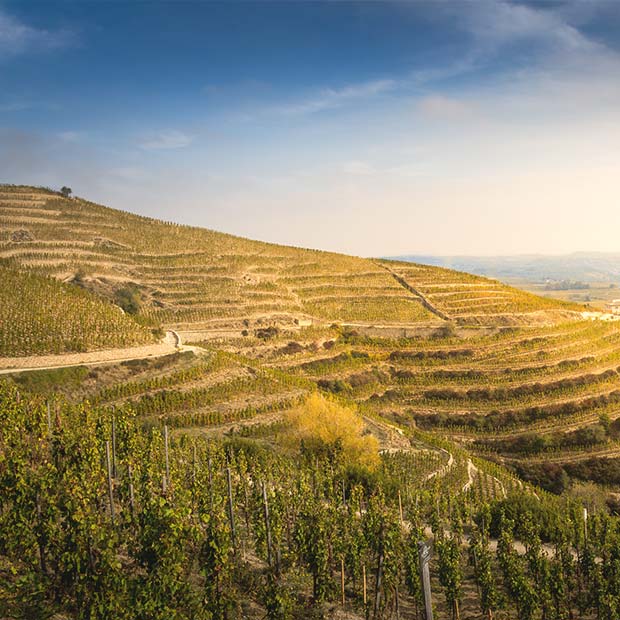