Les Saussots is a rounded, expressive wine of exceptional flavour and class.

The Bourgogne (Burgundy) wine region of France boasts an ideal climate and geographical location for amazing winemaking. It boasts a large number of both producers and appellations. Located in central France, Bourgogne comprises five primary wine-growing areas: Chablis, Côte de Nuits, Côte de Beaune, Côte Chalonnaise, and Mâconnais. It is home to some of the world’s best Pinot Noir and Chardonnay, though other varieties, such as Aligoté and Gamay also grow here. Bourgogne’s climate spans cool continental in the north (near Chablis) to moderate continental as you move further south. Classic Pinot Noir from here features red fruit flavours while young that evolve into earth, mushroom, and game as they age. Chardonnay accounts for roughly half of Bourgogne’s total vineyard area. Chardonnay styles can vary greatly, from lean, high–acidity Chablis to more complex versions from the Côte d’Or and more. The best wines are complex and well-balanced and can age in bottle for 10 years or more. 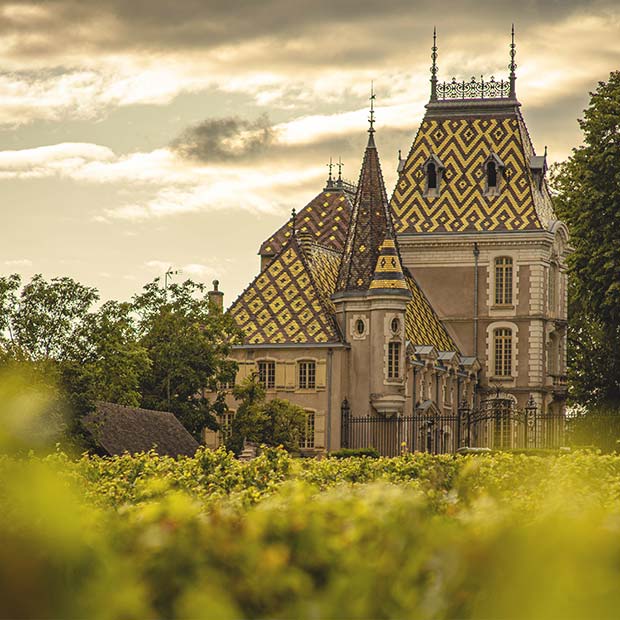