Côtes de Bordeaux comprises a group of red wine appellations that have agreed to share the name. These include Blaye, Cadillac, Francs, and Castillon. The wines from these areas are often Merlot-based and ideal for early drinking. However, other grape varieties grown here include Cabernet Sauvignon, Cabernet Franc, Carménère, Malbec, and Petit Verdot. The best wines can offer great value for money. The soil here is generally clay limestone on porous stone bedrock. Expect stewed black fruit on the nose with notes of undergrowth and spice. The palate is elegantly round. These wines have the potential to age nicely for three to 10 years. 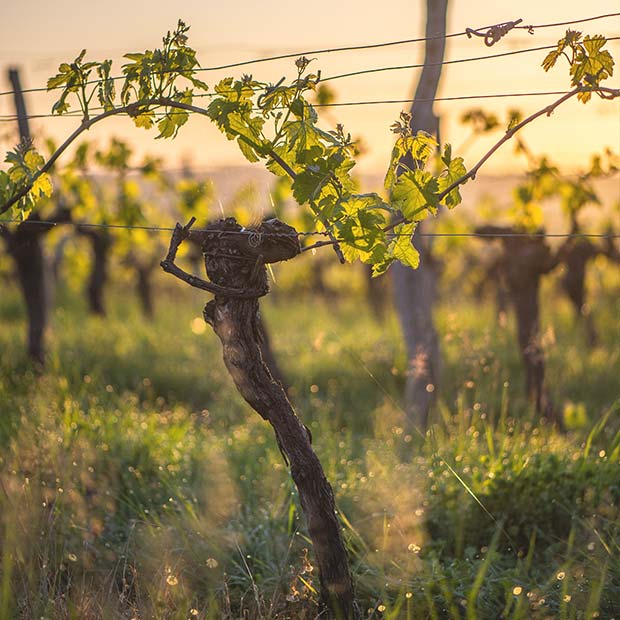