One of the great wine bargains of the world, and one of the most unique Australian wines available 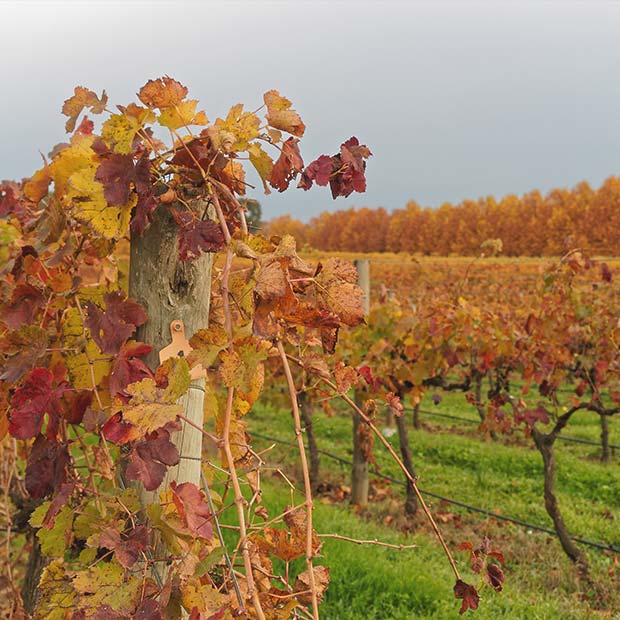 About the brand Campbell's Wines

Rutherglen township was born during the great gold rushes of the mid-nineteenth century, however the soils and climate of the Rutherglen district proved ideal for cropping, raising livestock and-most importantly- for vines!

One gold miner, John Campbell, a Scottish immigrant heeded the words of Rutherglen's first winegrower who said 'dig gentleman, dig, but not deeper than six inches for there is more gold in the first six inches than there is lower down.' John called his selection “Bobbie Burns” after the nearby gold mine he had worked and by 1870 he had planted the Bobbie Burns Vineyard and established Campbells Rutherglen Wines.

Construction of the cellar was completed in 1885. Succeeding generations of the family have added to and built around the original cellar but the old building still stands as a monument to the founder of Campbells. Disaster struck at the turn of the century when the enormous vineyard plantings of the Rutherglen area were wiped out by the root-sucking aphid, phylloxera.

It was John's son, David Campbell, who was the first to commence replanting to the west of Rutherglen by grafting European wine grape varieties onto phylloxera resistant American rootstocks. Some of these vines were shipped under cool storage through the tropics from France.
In 1933, David's son and third generation winemaker Allen Campbell assumed control of the winery and together with his wife Isabel, built up the winery sale by sale. Until then, wine was sold in bulk lots and Allen commenced selling to wine retailers and private customers in lots as small as two gallons.

In 1961 Allen's older son Malcolm Campbell returned home to manage the pastoral and vineyard side of the property. Younger son Colin returned home in 1968 after gaining the Dookie Diploma of Agriculture and then the Roseworthy Diploma of Oenology, to take his place as winemaker thus becoming the fourth generation Campbell to do so! Together Malcolm and Colin undertook an extensive vineyard replanting program. They introduced sophisticated cooling and fermentation equipment to enable delicate white wines to be made, a first for Rutherglen which was better known for its robust reds and fortified wines.