Ca' del Sole produces wines in keeping with the style and quality that people have become accustomed to from the traditional Prosecco region. 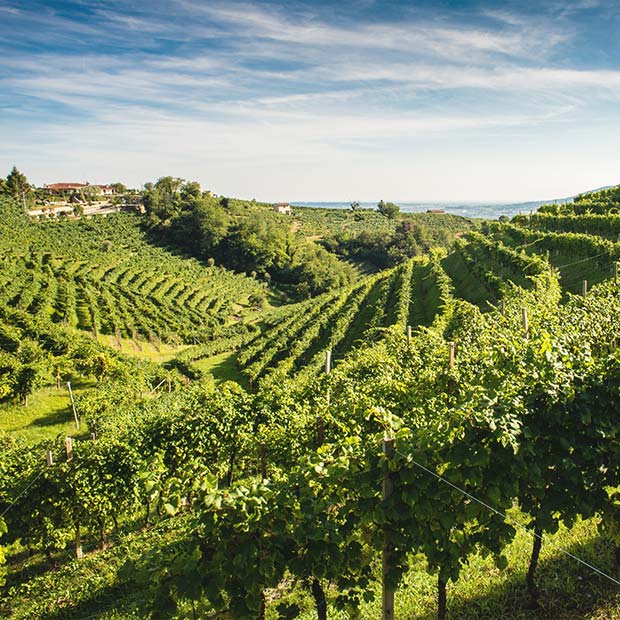 About the brand Ca del Sole

A winery dedicated entirely to producing exclusive wines for the Italian and international markets, Ca’ del Sole is right in the heart of the Prosecco region. Their true passion and modern pathway along a traditional road provides this winery with two incomparable pearls: Prosecco Superiore Conegliano Valdobbiadene DOCG and Prosecco DOC Treviso. With a pairing of tradition, character and strive for excellence, Ca’del Sole guarantee a production of high-quality Prosecco. Ca’ del Sole Prosecco is produced only from 100% Glera variety grape, grown between Conegliano and Valdobbiadene on splendid and steep 300-400 metre hills of volcanic origin, the traditional area of the finest Prosecco wines. Equipped with a state-of-the-art line of vinification and bottling, the winery produces around 1 000 000 bottles of wine per year. The meticulous attention to the smallest details and the unrelenting efforts at every stage of their winemaking process make Ca’ del Sole wines rich in fragrance and precision.
Other products from this producer