The 2019 is a little fuller in weight than previous vintages showing the warmer summer, but still has a lovely pale yellow/green colour. Fermented in 100% French oak, mostly 500L puncheons, the warm year has meant less citrus lift but has bran meal and toast notes from the wild ferment and extended lees contact. The crisp acidity and low alcohol makes for quite a zesty mouth feel. Grapefruit pith and rock melon carry through for a long finish. 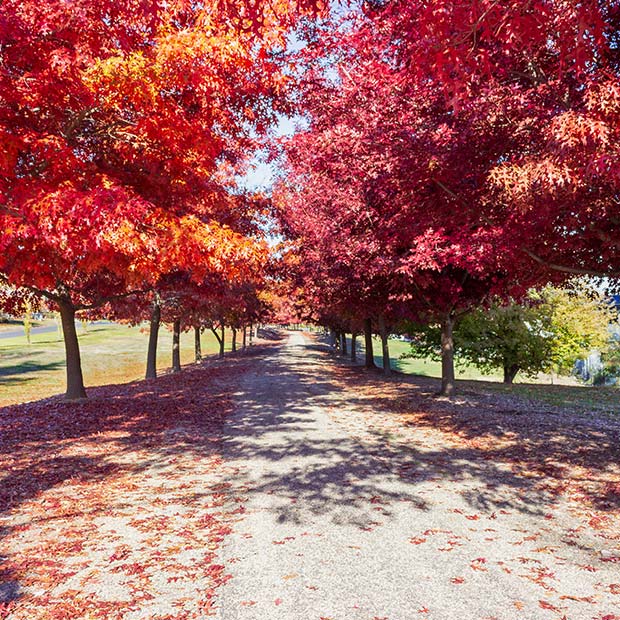 About the brand Brokenwood

What began in 1970 as a weekend winemaking project in the Hunter Valley for three Sydney solicitors has gone on to become one of Australia’s most iconic wineries. Established by none other than James Halliday, Tony Albert, and John Beeston, Brokenwood started out as a part-time passion but bigger things beckoned and over the years, Brokenwood has boasted a roll call of winemakers to boot, notably current chief winemaker and managing director, Iain Riggs, who joined the team in 1982.

Iain shook things up on his arrival, introducing new winery equipment and the first white wines to the Brokenwood portfolio. Since then, Brokenwood’s reputation as a white winemaker has come to equal its one as a red wine producer, with its flagship ILR Reserve Semillon and Graveyard Vineyard Shiraz highly sought after around the world.