Wrattonbully is a small, World Heritage-listed wine region in South Australia’s Limestone Coast. It enjoys a slightly warmer climate than its well-known neighbour Coonawarra, and this climate is well-suited to producing high-quality red wines. Indeed, Cabernet Sauvignon, Shiraz, and Merlot dominate the plantings here, along with Chardonnay. Cabernets are typically soft, with red-berry aromas and flavours, and complex tannins. Wrattonbully Merlots also tend to be soft and fruit-forward. The Chardonnays typically boast notes of apricot, citrus (grapefruit), and bread – nicely balanced with fresh acidity. The vineyards sit at 75-100 metres above sea level and grow on the region’s unique terra-rossa-over-limestone soil. The region comprises roughly 50 grapegrowers and 20 producers. 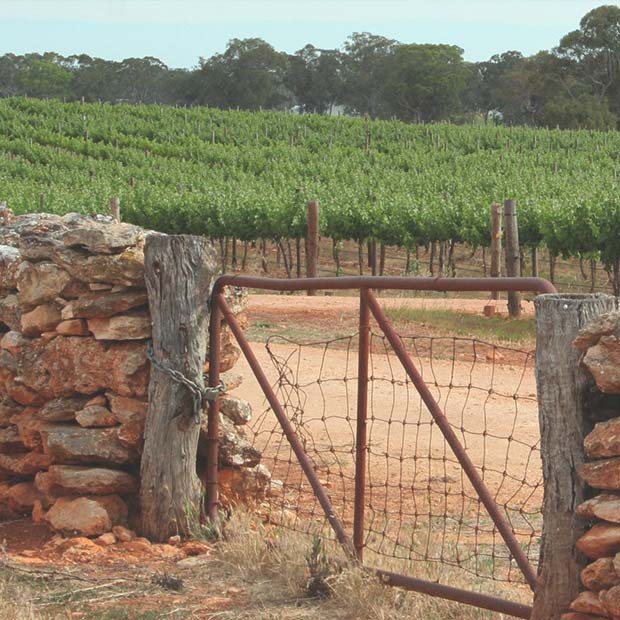 About the brand Briar Ridge

When we discovered Mount View, our little piece of the Hunter Valley, it was home, even though it’s a little bit out of town.

We uncovered soils and a climate here that would help us create wine styles and flavours that were distinctively ours. We also knew our view would be hard to beat.

Since then, it’s always been about embracing every aspect of growing, making and enjoying quality wine. The wines we create are a combination of hard work, rich soil and flavour combinations that are worth savouring. And they’re best enjoyed and shared with family and friends or at our cellar door (with a mountain view and an antipasto plate, naturally).