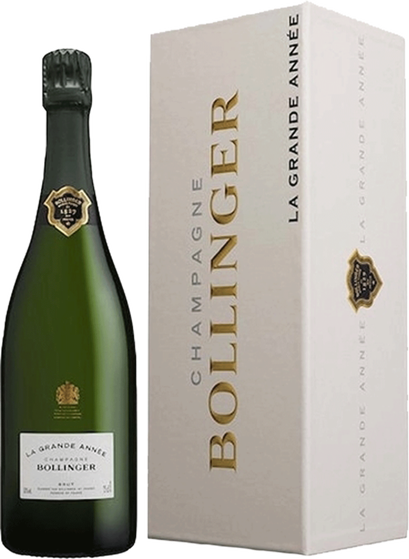 About the brand Bollinger

The Bollinger champagne House has created prestigious champagnes with character, distinguished by their elegance and complexity, since 1829. These outstanding wines are the result of rigorous attention to detail, for Bollinger accepts nothing less than excellence. Each and every detail represents a quest for a certain form of perfection. This uncompromisingly independent spirit, dedicated to unostentatious achievement, exemplifies the inimitable elegance for which the Champagne region is renowned and which has so impressed the Court of England that the House has been awarded the Royal Warrant since 1884.