Just two hours outside of Melbourne, the Pyrenees wine region is spectacular piece of countryside. The rugged foothills and untamed ranges at the southern end of the Great Dividing Range offer top-notch winemaking conditions, as well as some incredible scenery.

A total of 44 vineyards are tucked into the Pyrenees, taking advantage of the range of microclimates among the hills. Although it's primarily known for its spicy reds, the region also produces world-class chardonnays and sauvignon blancs. 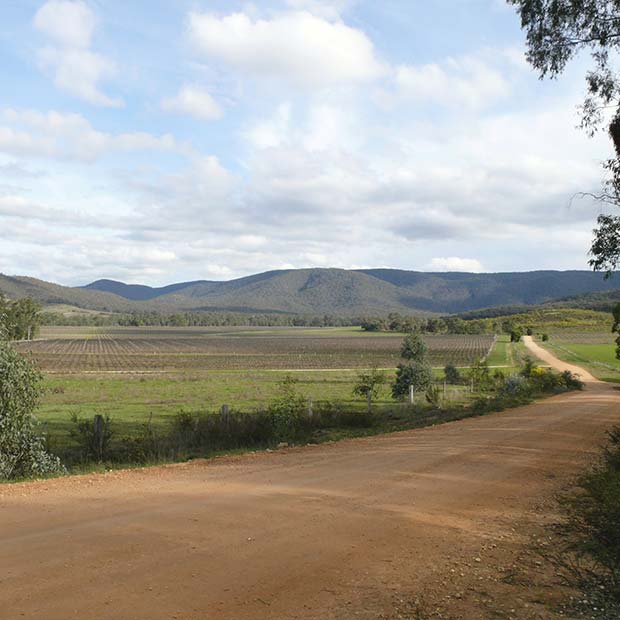