It begins with fresh cherry and plum flavours before the older component of the blend adds complex spice and chocolate character. It has layers of flavour and is well structured with some dry, supple tannins supporting the up-front fruit. 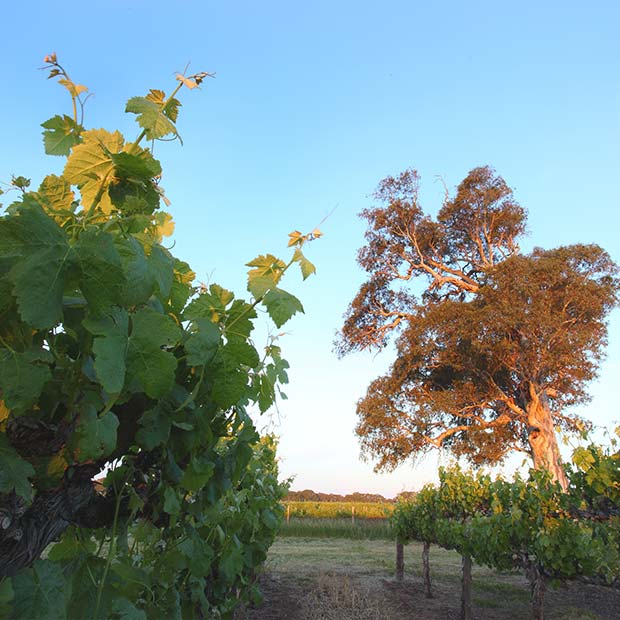 About the brand Bleasdale

Named after Reverend John Bleasdale, an anti-temperance South Australian priest, Bleasdale winery was founded by Frank Potts in 1950 and is one of the longest running family owned wineries in Australia. Originally intending for a life as a carpenter, Potts purchased, cleared and planted his first plots in Langhorne Creek in 1958, and soon expanded his holdings to include over 30 acres.

One of Bleasdale's claim-to-fame is Frank Potts' Basket Press, crafted from red gum trees. The press measures 15 meters in length, is 7 meters high and weighs over 3.5 tonnes. Winemakers Paul Hotker (also the viticulturist) and Matt Laube occasionally use the massive 120-year-old press for reserve wines. Although famed for their full-bodied Cabernet Sauvignon and Shiraz, Bleasdale also produces an astounding array of blends and unusual varietals. The winemaker's skills don't just lie in red wine production, however, as they craft exquisitely refreshing white wines, sparkling and fortified.