Bass Phillip are one of Australia's most accomplished winemakers. This Chardonnay was matured in approximately 20% new oak. It has aromas of Lifted citrus & stonefruit. Well balanced, vibrant fruit and great acid structure. Subtle notes of toasty oak underlay, creating a well rounded palate.

The Gippsland wine region reaches from Victoria's high country in the north all the way to the Bass Strait in the south. It is capable of producing richly textured wines of distinction. Cabernet Sauvignon, Chardonnay, Pinot Noir and Shiraz are the predominant varieties, though Pinot Gris is making a resurgence in recent years. It is the traditional Burgundian varieties of Pinot Noir and Chardonnay that are the regions highlights.

West Gippsland is at approximately the same latitude as East Gippsland, but over 200 kms to the west, with the western boundary reaching the Yarra Valley. The climate in the West is less Mediterranean and warmer than the East as it is further inland.

South Gippsland is the coolest of the Gippsland subregions, and is heavily influenced by the Bass Strait and the rainfall there is also higher than in the East or West. 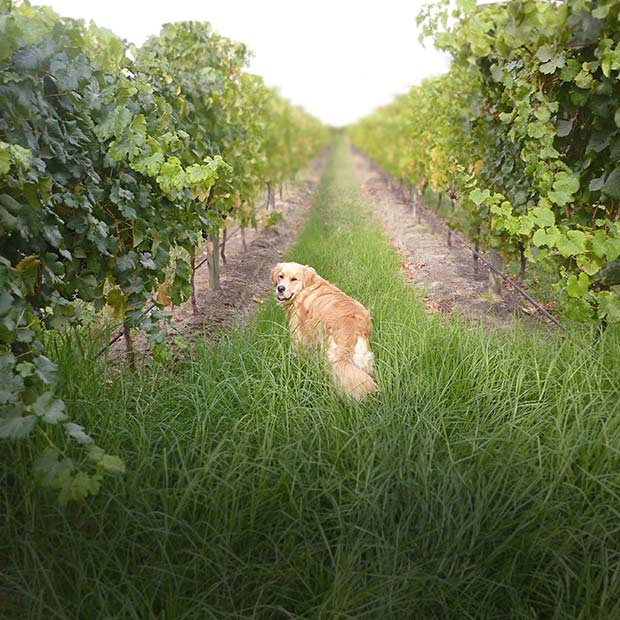 About the brand Bass Phillip

Established in 1979 by winemaker Phillip Jones, this iconic winery in South-Gippsland was named after legendary Australian explorers George Bass and Arthur Phillip. With a focus on Chardonnay and Pinot Noir, Bass Philip is regarded as the pinnacle of Pinot Noir producers in Australia. Twice awarded 'Australia's Best Pinot Noir', the 2012 Bass Philip Reserve Pinot Noir scored 99 points; the highest noted score for a dry red table wine by James Halliday.

Practicing organic viticulture since 1993 and further committing to biodynamic since 2002, the non-irrigated vines are restricted, producing concentrated flavorful_berries. A non-intervention form of winemaking eschews the use of toxic spray in the vineyard while in the winery, wild yeast fermentation and minimal additions, fining or filtration results in rich, complex wines brimming with aromatics and a generous mouth feel.