Maori for 'glistening waters’, the Wairarapa is located in the southeast corner of New Zealand's North Island, about an hour away from Wellington. Amongst the small, quaint towns and rolling fields of livestock, you'll find some of New Zealand's finest wines.

The small community of boutique winemakers in the region work hard to preserve the unique terroir of the region. Wairarapa offers hot summers, cool nights, and long, dry autumns that are perfect for ripening. The strong winds and harsh, semi-maritime climate leads to low yields of healthy, small grapes with very thick skins - these grapes are treated with care to make some outstanding wine. 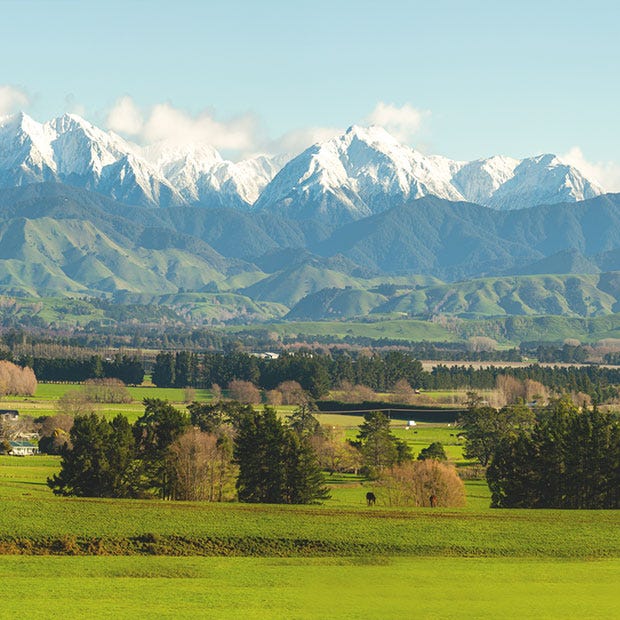 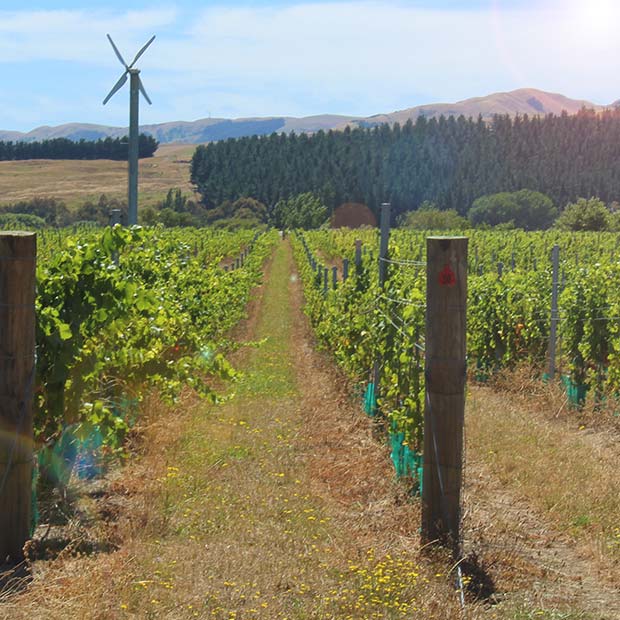