Rioja Oriental (formerly, Rioja Baja) is one of three subzones – the easternmost – of the Rioja wine region of Spain. It lies east of the major city of Logroño, with the Ebro River flowing through it. Similar in size to its Rioja Alta counterpart, this area faces hotter summers and more severe winters, thanks to less maritime influence from the Atlantic Ocean. In the northern part of the subzone, near the banks of the river, altitudes are reasonably low, and this area is indeed the warmest, driest part of Rioja. As such, it can be particularly susceptible to drought. Soil types are a combination of calcareous and ferrous clays, and average rainfall is 400mm annually. In addition to plantings of Tempranillo, Garnacha (Grenache) thrives in Rioja Oriental’s heat. The area does produce a good deal of bulk wine, but you can also find some truly rich Tempranillos here. 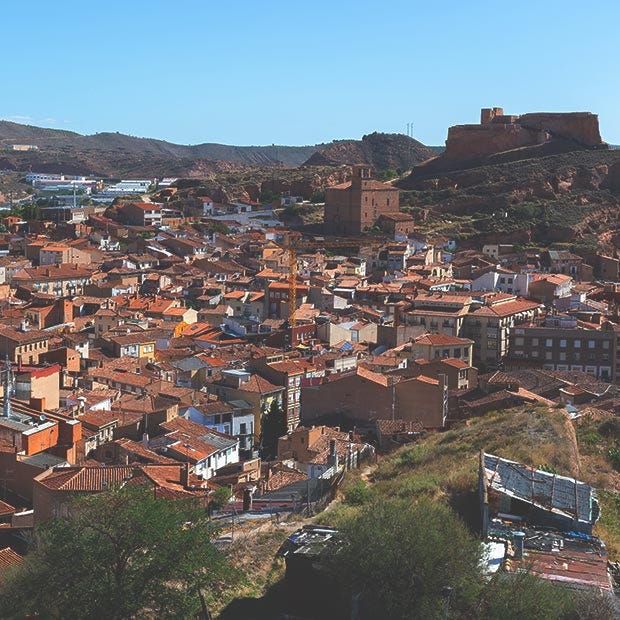