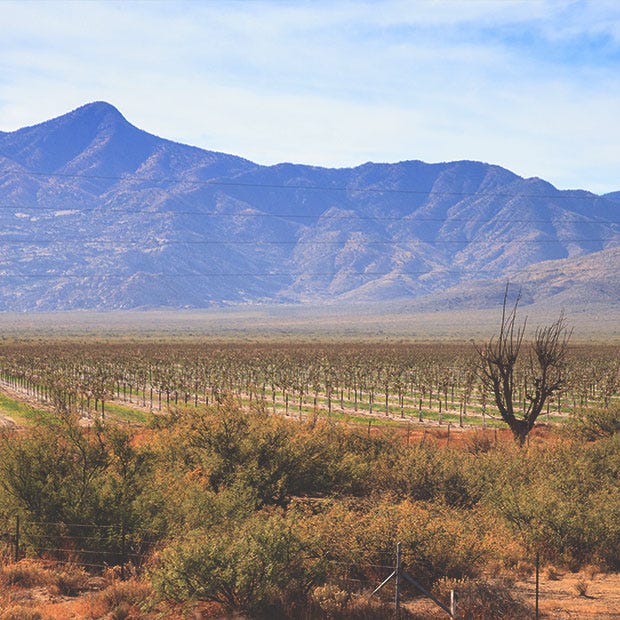 About the brand Arizona Stronghold

These are unique wines coming from an equally unique collaboration; between winemaker Eric Glomski and Maynard Keenan, a musician by trade who rose to fame as frontman for Grammy-winning heavy metal band Tool. KeenanÕs passion for arts and culture soon focused itself toward the art of winemaking and a partnership to form Arizona Stronghold. Here in Cochsie County, Maynard and co-founder/winemaker Glomski create a wide-range of wines from red and white French varieties. Arizona StrongholdÕs mantra lies in reconnection Ð the people to the earth that produce the vines and the community that comes together in the winemaking process. As unusual as the pairing of fine wine and heavy metal, so too is the region from which Arizona StrongholdÕs vines spring; the baked earth of the Arizona dessert Ð similar in character to the dessert-like growing conditions of FranceÕs Southern Rhone. The wines span an impressive array of fruit, from Chardonnay and aromatic white varieties through to Shiraz, Cabernet Sauvignon, Merlot and Italian and Spanish reds.
Other products from this producer