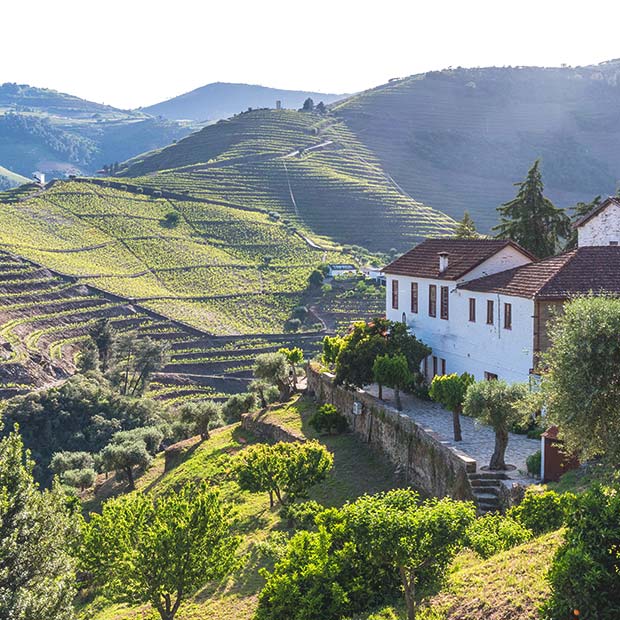 The richness of the Douro region and its promotion can be developed into new fields using the different characteristics that make it unique in the world - its geography, soil and microclimate; the numerous different high quality native grape varieties; the different style of wines those grapes can produce from all styles of Port and other fortified wines (Muscatels) to white and red still wines; all the different properties (Quintas) and their ancient history all serve to accentuate and enhance the uniqueness of the region. 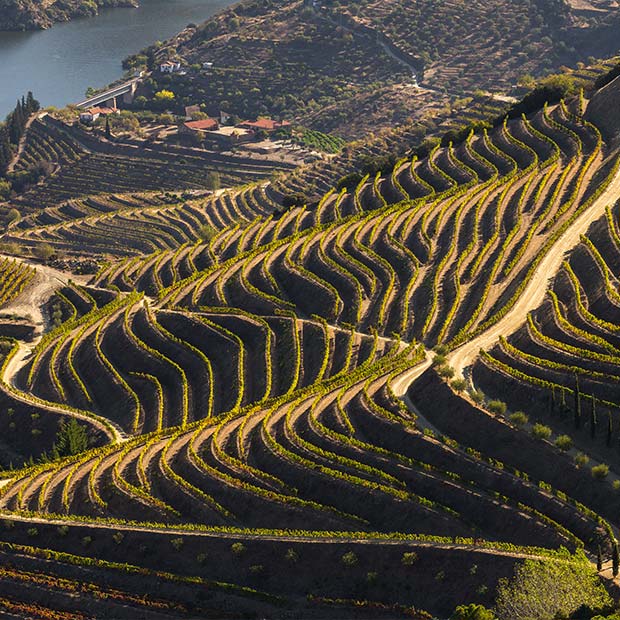 About the brand Alvaro Palacios

If anyone embodies the promise and spirit of “The New Spain,” it’s Alvaro Palacios. His L’Ermita is widely considered—along with Peter Sisseck’s Dominio de Pingus—to be the most important Spanish wine of the modern era.

One of nine children born to the owners of Rioja’s respected Palacios Remondo, Alvaro studied enology in Bordeaux, while working under Jean-Pierre Moueix at Ch. Pétrus. He credits his tenure at Pétrus for much of his winemaking philosophy and for showing him “the importance of great wines.”

Alvaro could have returned to the security of his family’s domaine. But in the 1980s, he was drawn to the largely abandoned, ancient vineyards of Priorat. Located 60 miles from Barcelona, Priorat had been one of Spain’s important pre-Phylloxera wine regions. And with its unique terroir of steep hills and terraces, Alvaro believed he could make wines that rivaled the best of Europe.