A great value tempranillo with an inviting nose of ripe dark berries and plums with hints of smoked spice. An elegant, medium bodied palate with lots of ripe red berried fruit and smoky spice. All supported by fine graphite tannins. It has lovely length and a precise finish.

The wine will continue to gain character and complexity for up to 10 years.

Castilla-La Mancha is a large wine region which lies south and east of the Spanish capital Madrid. Home to the world-heritage listed town of Toledo, the continental climate is hot and dry in summer and dips below freezing in winter, meaning that only grapes suited to harsh conditions do well here. Airen tops the list as the most commonly planted grape in Castilla-La Mancha, however a number of producers have expanded with plantings of Tempranillo, Cabernet Sauvignon, Garnacha, Alicante Bouschet (known as Garnacha Tintorera), Monastrell, Syrah and Bobal. Most of these grapes are used for the production of red blends suited to barrel maturation, although varietal wines are increasingly being produced in Castilla-La Mancha. 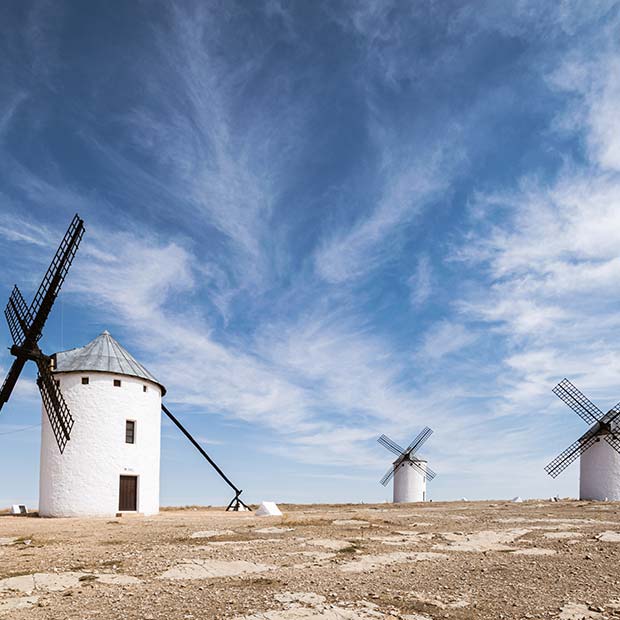 A passion for contemporary yet authentic Spanish Tempranillo is what inspired Riojan winemaker Javier Murua to establish Altacena Wines. Located in the foothills of the Castilla La Mancha region, Altacena is named after the original high altitude, flat plain vineyard the wines were sourced from, which translates as ‘High Plate’.