100 points from James Suckling - the best of the best.

Almaviva 2017 is yet another superb vintage produced by joint venture between Baron Philippe de Rothschild of Mouton Rothschild and the Chilean power-house Concha y Toro. The union brought together exceptional fine wine making expertise from Mouton Rothschild and the local savoir-faire and commercial might of Concho y Toro. To this end, it is the Chilean Opus One; the goal of Opus One was to create the First Growth wine of Napa Valley and that of Almaviva to achieve this in Chile. In 2017 the estate has produced its finest ever vintage, awarded 100 points from James Suckling and its second highest ever score from Luis Gutierrez of the Wine Advocate, with 94+ scores that reflect is heritage and the achievement of the mission in Chile.

In terms of viticulture the central valley of chile (spanish: valle central) spans the o'higgins region (vi) and maule region (vii) administrative regions and the administrative metropolitan region, and is the main growing zone for chilean wine and coincides with the historical core of the chilean central valley.

This is chile's most productive and internationally known wine region, due predominately to its proximity to the national capital santiago.

It is located directly across the andes' from one of argentina's wine regions: mendoza province. Within the central valley there are four wine growing region subregions: the maipo valley, the rapel valley, the curicó valley and the maule valley. 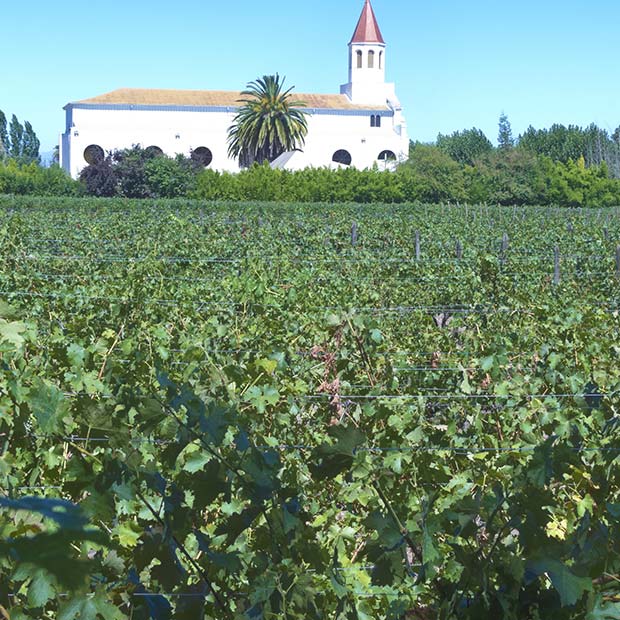 The Maipo Valley is the home of viticulture in Chile and one of its most important wine-producing regions. Located just south of the capital, Santiago, Maipo Valley is home to some of the country's most prestigious wines. It is often described as the 'Bordeaux of South America', and rich, fruit-driven Cabernet Sauvignon is undoubtedly its most celebrated wine style.

The first vines were planted around Santiago at the city's birth in the 1540s, but it wasn't until the 1800s that viticulture began to expand significantly, as an indirect result of entrepreneurial Chileans growing rich from the mineral wealth found in the Atacama Desert to the north. It became fashionable for these wealthy individuals to travel to France, and they inevitably returned home with vines to plant in their new, French-influenced wine estates. The vineyards of Cousino Macul, Concha Y Toro and Santa Rita were developed during this period, and they remain today important names in the Chilean wine industry

The vineyards of Alto Maipo (or Upper Maipo) run along the eastern edge of the Andes Mountains, where they benefit from altitudes of 1300-2500ft (400-760m) above sea level. 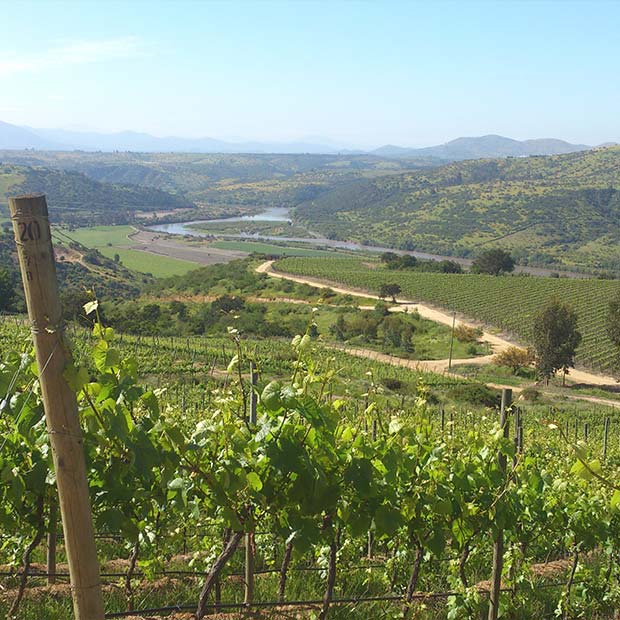 About the brand Almaviva

Produced under the joint technical supervision of both partners, the first vintage achieved immediate international success upon its launch in 1998.