Located just south of Burgundy, the French wine region of Beaujolais covers an impressive area of 22,000 hectares between Mâcon and Lyon. Although this wine region was famous for being associated with dull, diluted wine in the past, its reputation has since only improved, proving their worth to wine lovers all over the world with their endless variety of wines, ranging from fresh and light to refined and lush wines. 98 percent of the vineyards here are made up of the famous Gamay grapes, with the exception of a small amount of Chardonnay and Pinot Noir which are used to make white wines. Gamay grapes are known to make luscious red wines that have a light to medium body, moderate tannin, relatively low acidity and contain aromas of berries such as raspberry, tart cherry and cranberry. The region of Beaujolais is home to ten named village Crus: St Amour, Juliénas, Moulin-à-Vent, Chénas, Fleurie, Chiroubles, Morgon, Régnié (a Cru since 1988), Brouilly and Côte de Brouilly. When compared to most other Beaujolais wines, the Crus of this region are more concentrated and have much more character and can be kept for up to ten years.

Beaujolais is blessed with a temperate climate and shares its summer weather with the Mediterranean Sea due to its close proximity, but the location is also interior enough to experience cold dry weather from the Northeast. The soil of Beaujolais is an important component in defining the different styles of wines in the region. Towards the south of the town of Villefrance, the soil is made up of sandstone or clay and limestone. In the north, the soils are comprised of granite or crystalline rock on the upper slopes, and in the lower slopes they are made up of stone and clay soils. 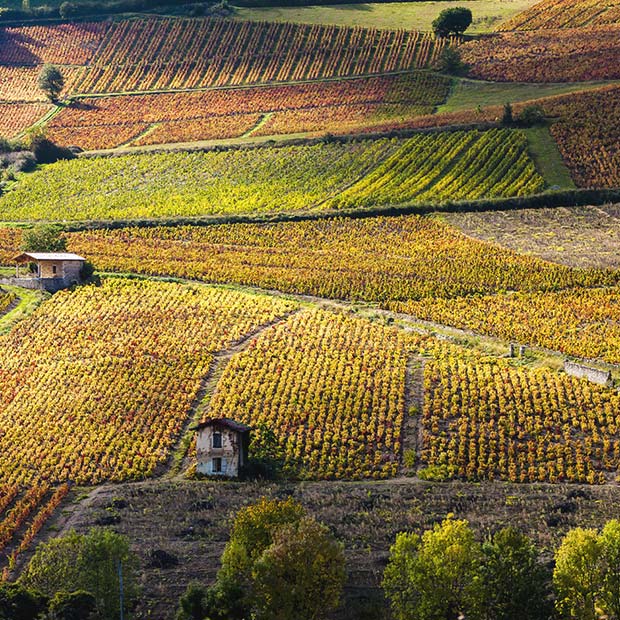 Brouilly is one of 10 red-wine-only cru (French for ‘growth’, indicating a high-quality vineyard or vineyards) in northern Beaujolais, France. Along with Morgon, Brouilly is a great deal larger than the other Beaujolais crus. It’s also slightly warmer than its counterparts and is the southernmost among them. It has its own Appellation d'origine contrôlée (AOC). Soils here comprise granite, schist, and rocks. Gamay is the most widely planted grape variety. Brouilly has a reputation for light, fresh, fruit-driven, and more perfumed styles of wine from this grape. The wines are deep-garnet-coloured and light-bodied, with candied, red-fruit, and floral aromas and a bit of spice and minerality on the palate. With age, Brouilly wines can gain more body and roundness. 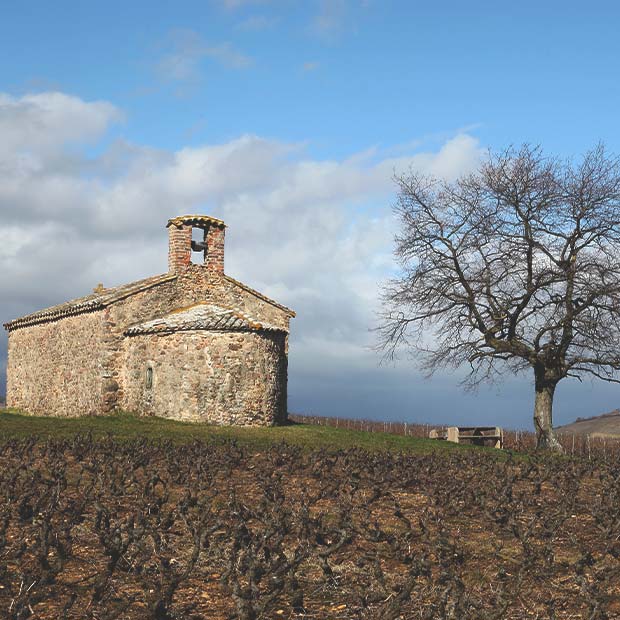 About the brand Alex Foillard

The Foillard family are one of the powerhouse names in Burgundy wine, specifically Beaujolais, where the Foillard's are undoubtedly the master of the site and produce one of the iconic wines of contemporary France.

Jean doesn’t need much of an introduction, however you may not be so familiar with his eldest Son Alex. Alex is in charge of everyday running of the family winery for his father where he also makes his own wines. In fact you have tasted his work in the 'Jean Foillard' wines in the last few vintages too.

"Alex Foillard is definitely a producer to follow." - Vinous