Corbières is the largest Appellation d'origine contrôlée (AOC) in the Languedoc-Roussillon region in the south of France.

The vast majority, some 90% of Corbières wine production is in red wines, focusing on the varietals Carignan, Syrah and Grenache. Grenache, Lledoner Pelut, Mourvèdre and Syrah (omitting Carignan) must make up at least 50% of the blends.

Capable of producing fruity and spicy reds of high quality, it is a bit of a go-to wine region for those in the know. Whilst the wines coming from Corbières are as varied as the soils they are grown on, the region as a whole is influenced by the warm Mediterranean as well as the cool dry weather systems from the north. 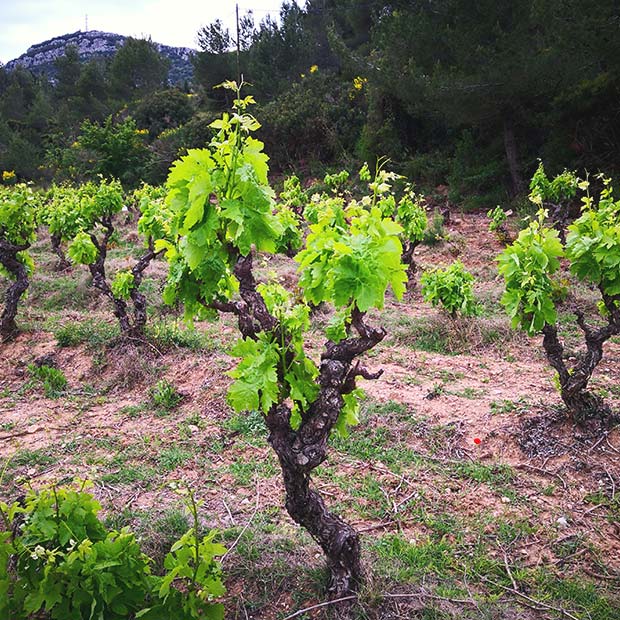 About the brand Abbotts Delaunay

A collaboration between Burgundian winemaker Laurent Delaunay and Australian-born Nerida Abbott, Abbotts & Delaunay's roots stem from Nerida's interest in the Languedoc region and her efforts to create premium wines from this underrated region of southern France.

Located at a crossroads between the Languedoc's most impressive regions: Limoux, Corbieres and Minervois, Abbots & Delaunay centers itself in Marseillette, on land cultivated under vine since the early 19th century. Joined by Vincent Charleux, another winemaker whom since an early age, had a penchant for making wine, Abbots & Delaunay produces fine Syrah, Grenache and Carignan blends from the heart of the region where the blistering Mediterranean sun creates ripe, fruit-driven wines with a rustic charm. Here, tiny parcels of hand-selected old vines thrive in a plethora of soil types, each imprinting its characteristic qualities on the vines grown within.