0 Reviews
SKU
GBSH199212 UCAU
Tasting Notes sourced from Grant Burge. 1992 was another exceptional red wine vintage. A very cool and dry summer provided an extended fruit ripening period after a good wet winter. In early March the vines were showing signs of stress after a prolonged dry spell. However, rain at the beginning of vintage meant that the fruit was left on the vine until late March allowing the fruit to fully ripen. The fruit was picked at 14BE. After the wine was crushed it was placed in stainless still fermenters and fermented to a greater degree of dryness before being placed in American oak hogsheads. It was kept in the American oak for a period of two years and kept in the bottle for a further 18 months prior to release. Tasting Notes: According to Grant Burge this wine is very similar in style to the 1990 Meshach - big and powerful yet smooth and round. The nose displays ripe fruit and vanillin oak aromas. The palate is big and rich with good weight and firm tannin structure. Excellent length and concentration. Cellar up to 15 years.
Read More
Skip to the end of the images gallery 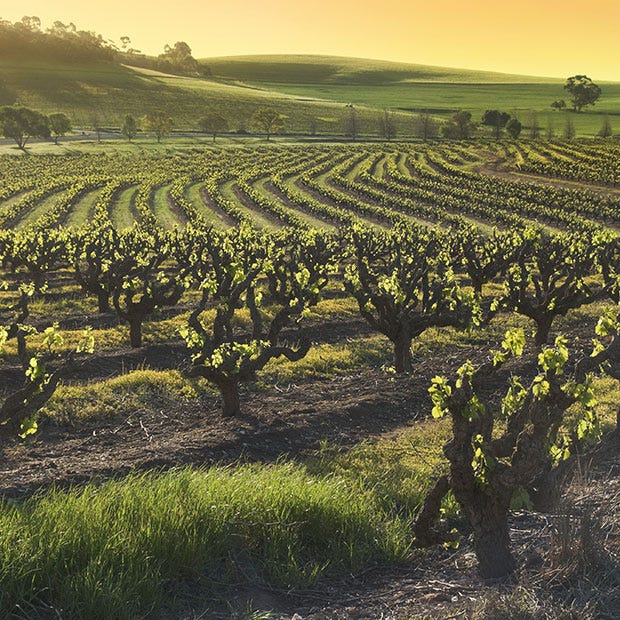